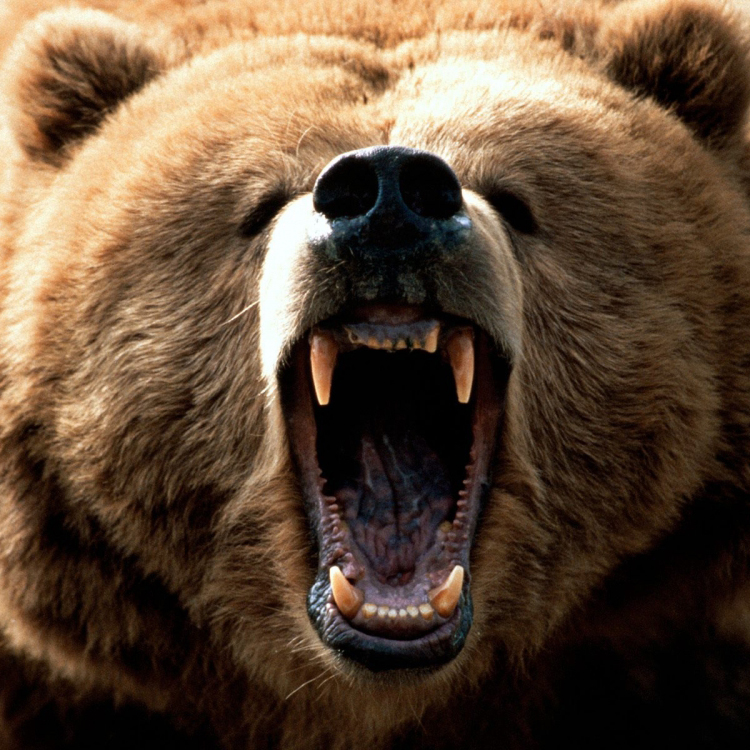 The bear is a symbol for strength, courage and tenacity. The bear also represent a gentle friendship and a docile follower in camouflage but its love for honey adds up an amusing element in the symbol of power and dignity.
Being a unique animal and off wide rage, bear symbol is extremely popular in legends of many cultures around the world including those of Asian myths, North American and European. The animal is an omnivorous creature like human beings because it eats roots, nuts, honey, berries, bird’s eggs and grasses. The bear hunts for fish and both small and large game. The bear occupies the same ecological niche with man and competed for shelter in caves making the bear similar with the early man. The similarity also comes because the bears tend to stand on their hind legs like man when aggressive or when threatened.
The early man started identifying with the bear for several reasons because from the early times when men were hunters and gatherers, they respected and feared the bear and at times even worshiped it because despite being a predator, it had power, strength and was furious. In many indigenous stories, the animal was seen as a transformed human that was a close intimate of humans. The Shamans and animist believe that bear is a powerful totem or spirit and when seen in people’s dreams, the animals are seen to be the guides from the spirits. People tend to emulate the virtue of the female bear because it is admirable seeing her protect her cub and their claws and teeth are used as amulets, decorations and talismans so as to stir up the powers of the bear. Bear symbols and tattoos also tend to serve similar functions.